Take me to the River 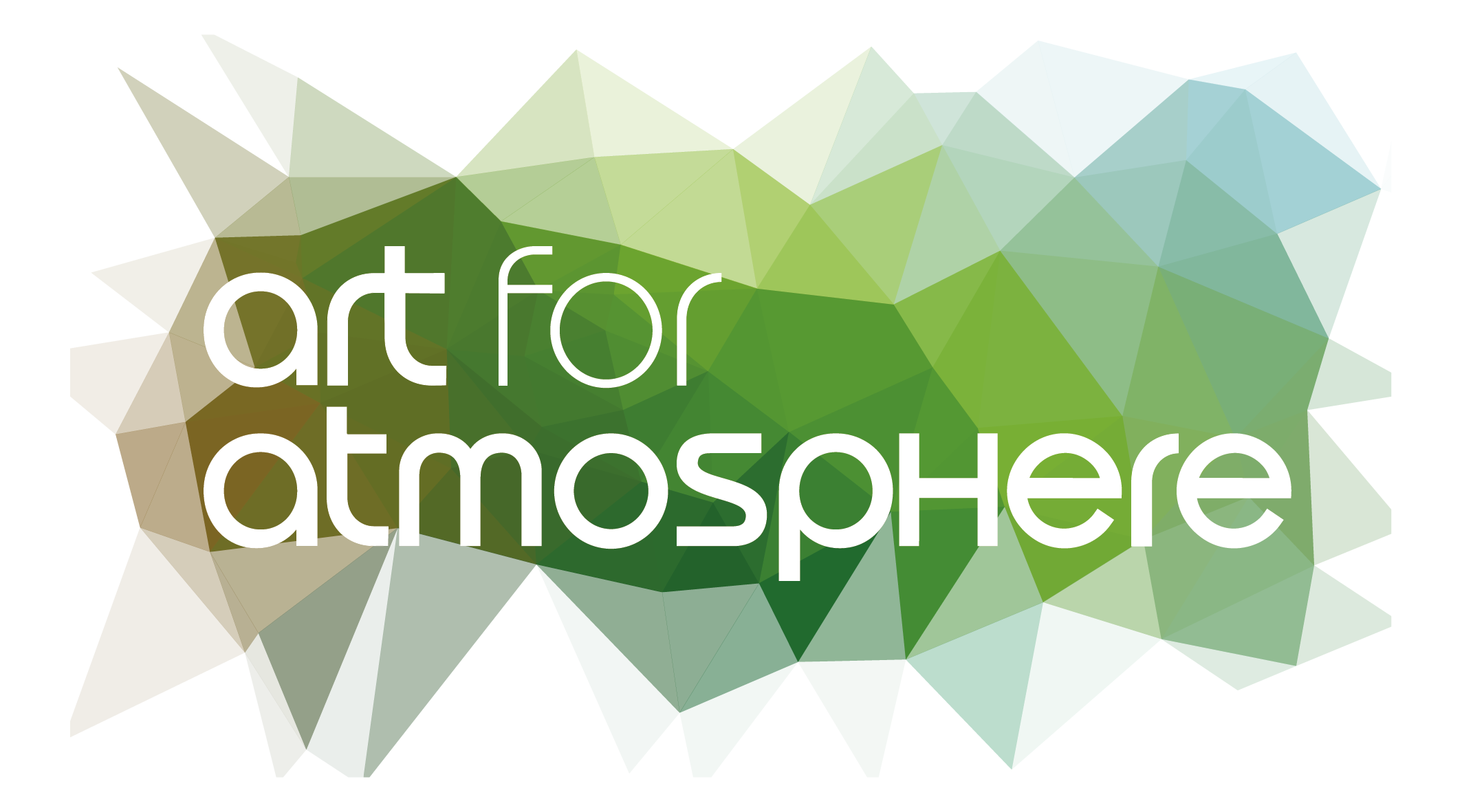 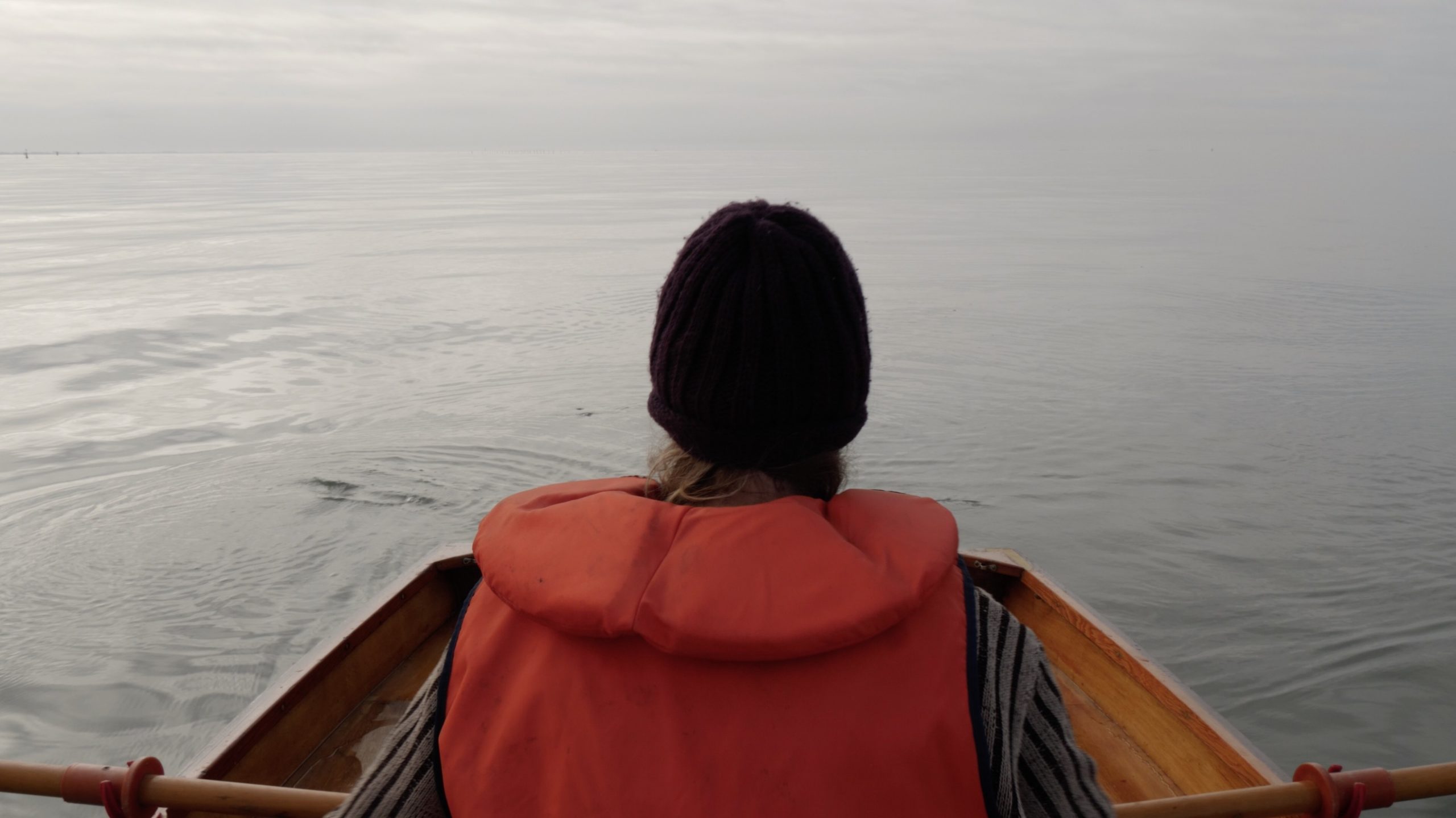 Koos Buist (born 1984, Groningen, Netherlands) grew up on the countryside around Ezinge. Here is where the foundations were laid for his love to work with, work in and work for nature. Moving to the city of Groningen to study at the Art Academy Minerva, his work started to focus on the micro nature outdoors and indoors. He graduated in 2010.
Koos now works as an interdisciplinary artist with his studio based in the Biotoop at Haren, Netherlands. His work consists of installations, films, and collaborative projects with other artists and biologists.

Project SLOOT: A film and sculptures that make a theological and philosophical connection between an ancient cultural landscape and primal nature in the ditch of Groningen.
Project of the Wadden Sea People: Search for a natives sea people living behind the sea dike.
Insect temples: Meeting place for humans and insects, also a place for wild flowers and biodiversity.

Find out more about which cookies are used: settings. 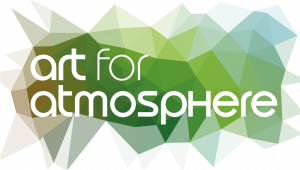 Strictly Necessary Cookie should be enabled at all times so that we can save your preferences for cookie settings.

If you disable this cookie, we will not be able to save your preferences. This means that every time you visit this website you will need to enable or disable cookies again.